20th, 2017 - Pebble Beach. A complicated search for simple ideas pushed by extreme design, unique customization and cutting edge technology: the Pagani Zonda HP Barchetta. A creation by Horacio Pagani and his team for Horacio Pagani himself. A tailor-made car that features state of the art technique, perfected by Pagani, combined with handcraftsmanship that is even more sartorial. A tribute to the model that launched Horacio Pagani as a legend of the automotive industry. An object of art, a representation of the Renaissance and science concepts that permeate and fund Pagani's philosophy. A reinvented masterpiece signed by Horacio Pagani.
18 years after the Zonda project's original presentation at the 1999 Geneva Autoshow Horacio recounts, as it is an autobiography, the story of Zonda once again. A project that has continued its development throughout its life, always offering to customers innovation that never stops. The original design, reinterpreted with the latest technologies, pays homage to the past of Horacio Pagani himself. Juan Manuel Fangio's myth returns in the Tartan like interior and the 12-cylinder AMG engine has been developed to deliver amazing performance and an even more distinctive sound.
The Zonda HP Barchetta is a prime example of the Uno-di-Uno division, where a small team of specialists create one-off or extremely limited unique cars whose customization exceeds the highest standards of tailoring that are already available at Pagani.
In this case, the vision for the car came from Horacio Pagani himself, with the HP Barchetta representing his very own interpretation of a Zonda based collector’s piece. Technological evolution in Pagani Automobili never stops and the Pagani Zonda HP Barchetta shares some of the latest innovative technical solutions that have been tested and applied on the Huayra BC and the Huayra Roadster.
Engine:
The Zonda HP Barchetta is powered by the naturally aspirated M120 - V12 engine developed by Mercedes AMG exclusively for Pagani. Transmission:
The Zonda HP Barchetta features a 6-speed manual transmission.
Advanced composites:
After the introduction of the Carbon-Titanium compound, a pioneering effort by Pagani with the first ever automotive application of such material on the Zonda Cinque, numerous new materials have been crafted for the Huayra BC and the Huayra Roadster in order to further reduce weight and improve performance. These materials, including the Carbo-Triax HP52 have been applied to the Pagani Zonda HP Barchetta.The stiffness and rigidity ratings of these new materials, that rival those found in current Formula 1 or military aerospace applications, allow Pagani to significantly reduce weight, while maintaining their mechanical properties.
Tires:
The Pirelli P Zero Corsa road legal tires are the first of a new generation, which Pirelli has developed and tested extensively on the Pagani Huayra BC, further enhancing the handling compared to previous generations. The lightweight, functionally focused, forged wheels are 20 inches on the front axle and 21 inches on the rear axle.
Braking system:
Brembo is a long standing partner of Pagani Automobili and the Pagani Zonda HP Barchetta features a CCM (carbon-ceramic) braking system, ensuring that upon the driver’s request the deceleration figures are at the very peak of the category.
Interior:
The interior of the Pagani Zonda HP Barchetta echoes the history of racing and the idols of Horacio Pagani. The essentiality of the design, the use of iconic leather accents and straps, as well as the interior canvas are inspired by the championship-winning race cars of Horacio’s mentor, Juan Fangio, and represent a tribute to a golden age in motorsport when drivers were fully exposed to the elements when driving their racing cars. The future is represented by the seats, which have been developed from the state-of-the-art Huyara BC project. 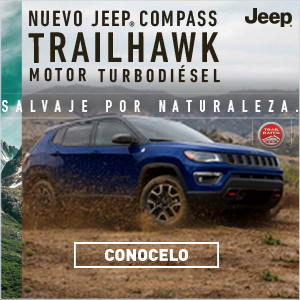 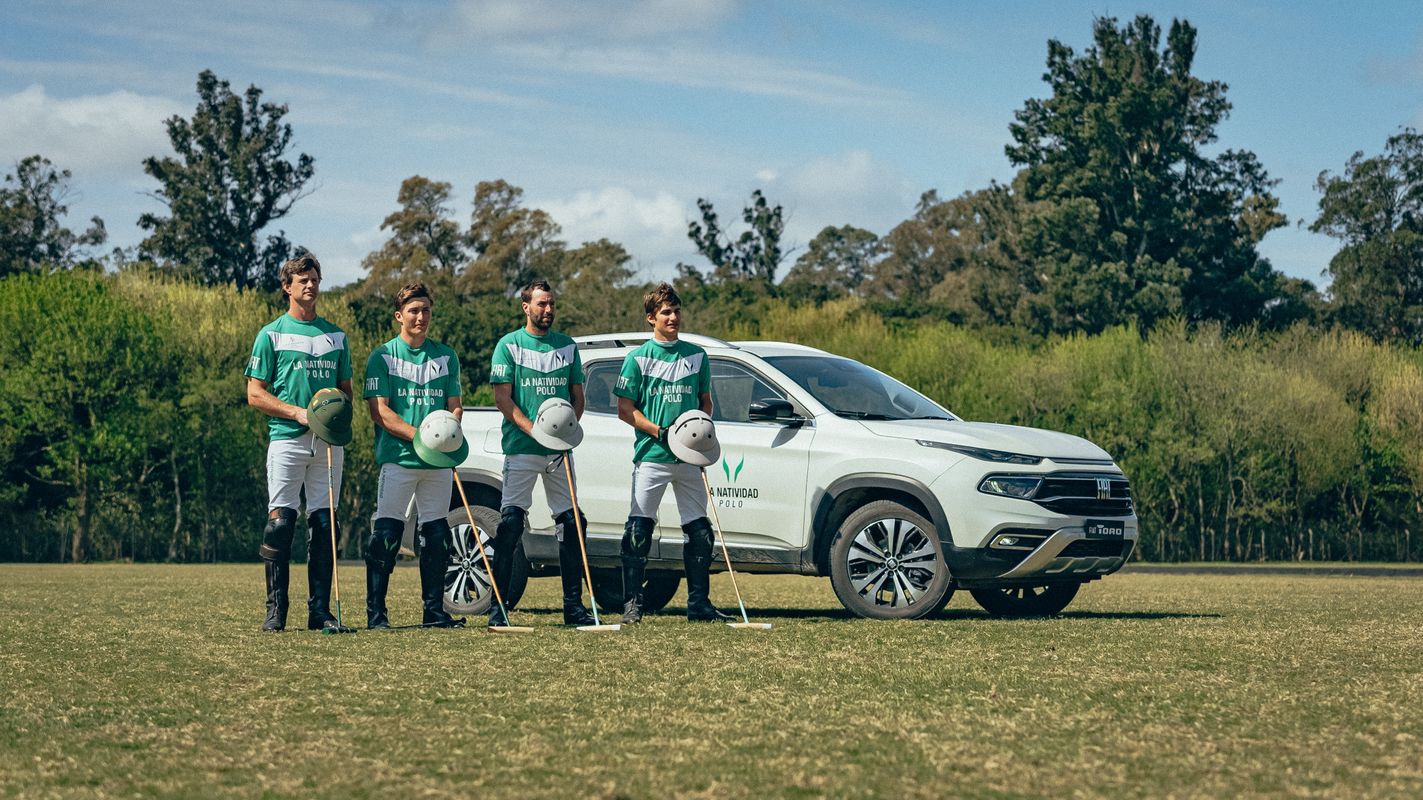 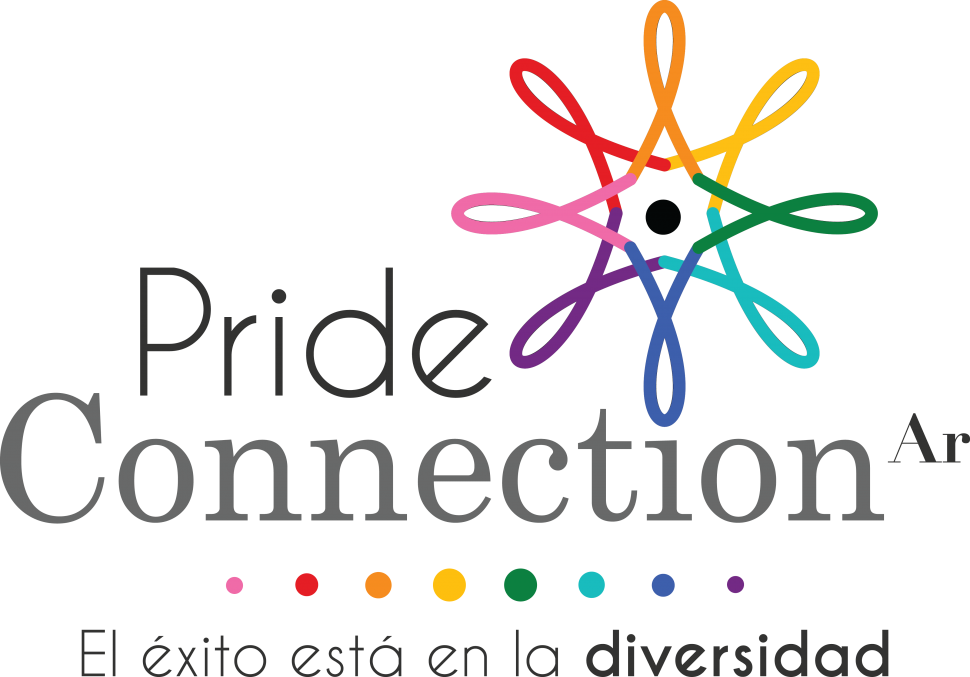 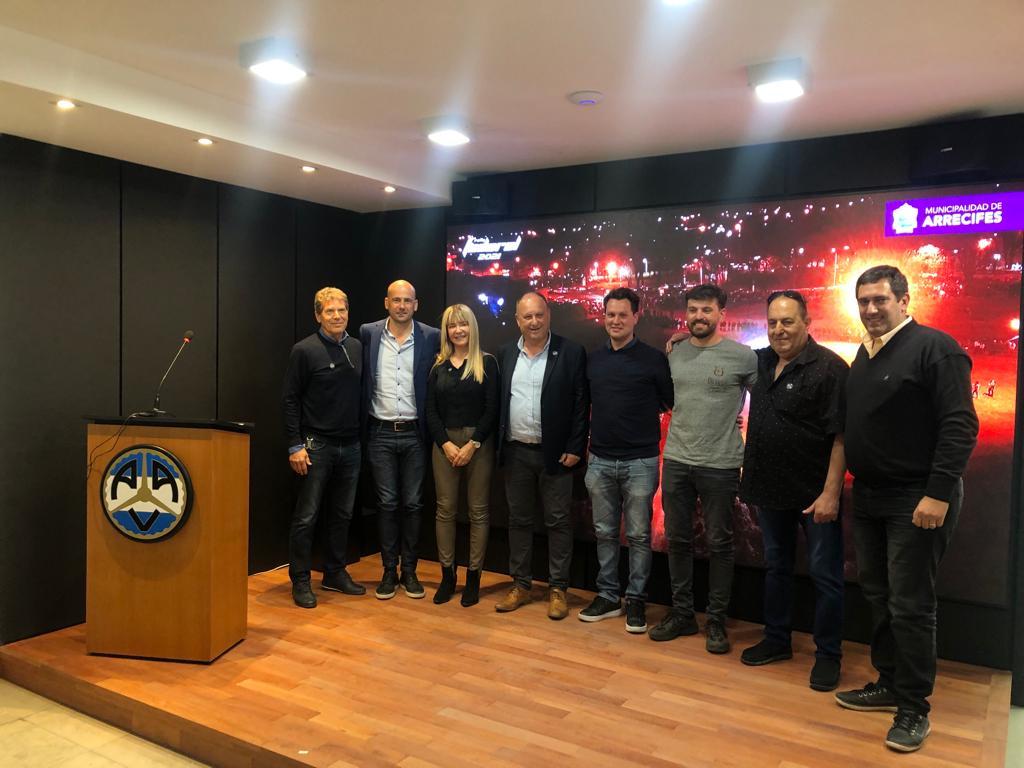 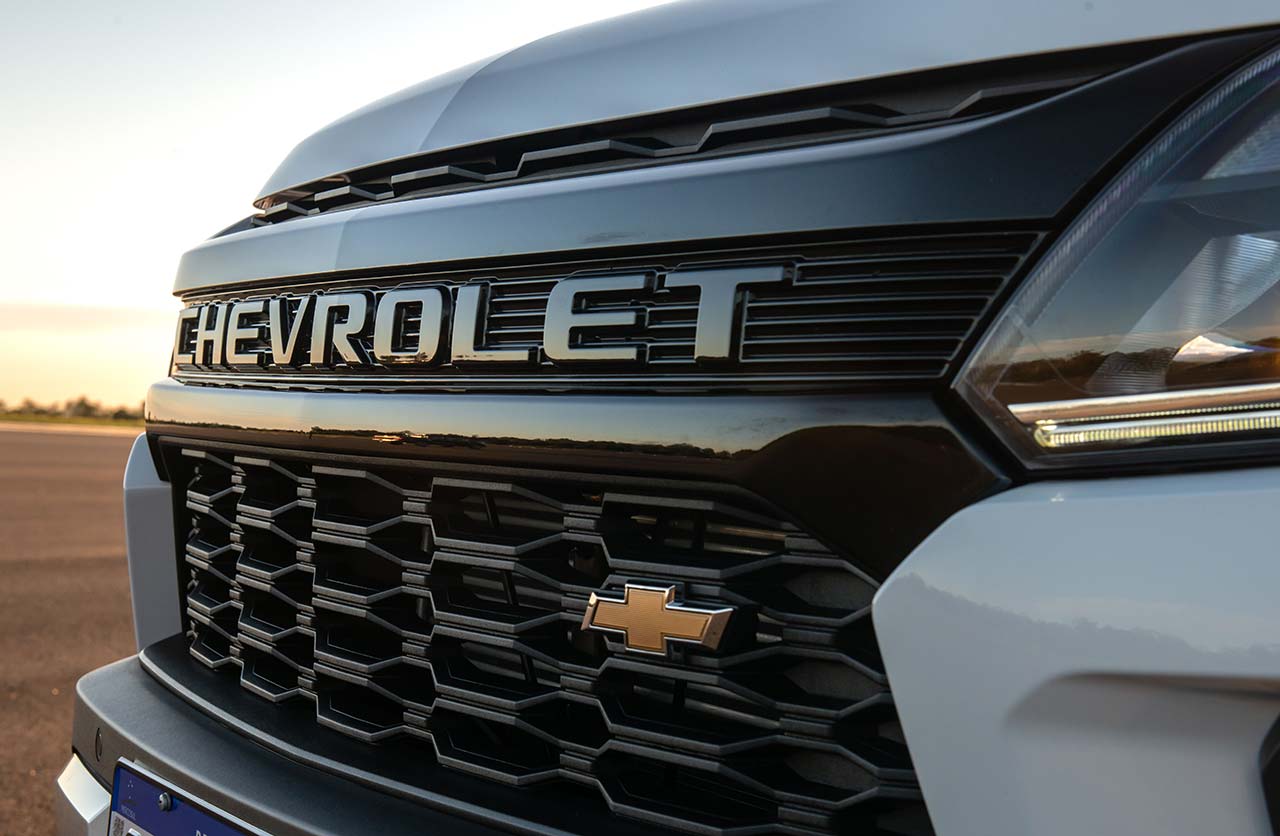 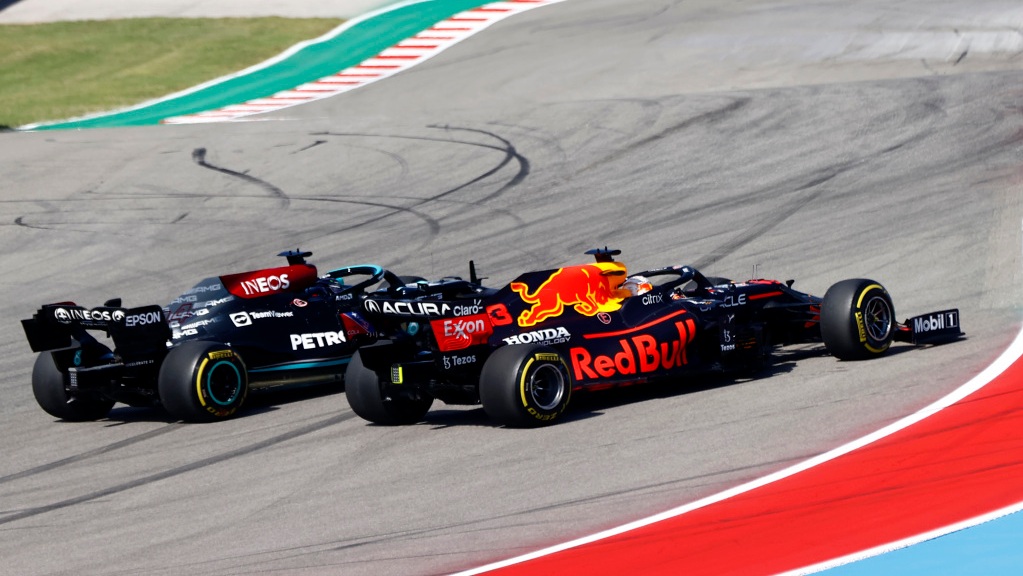 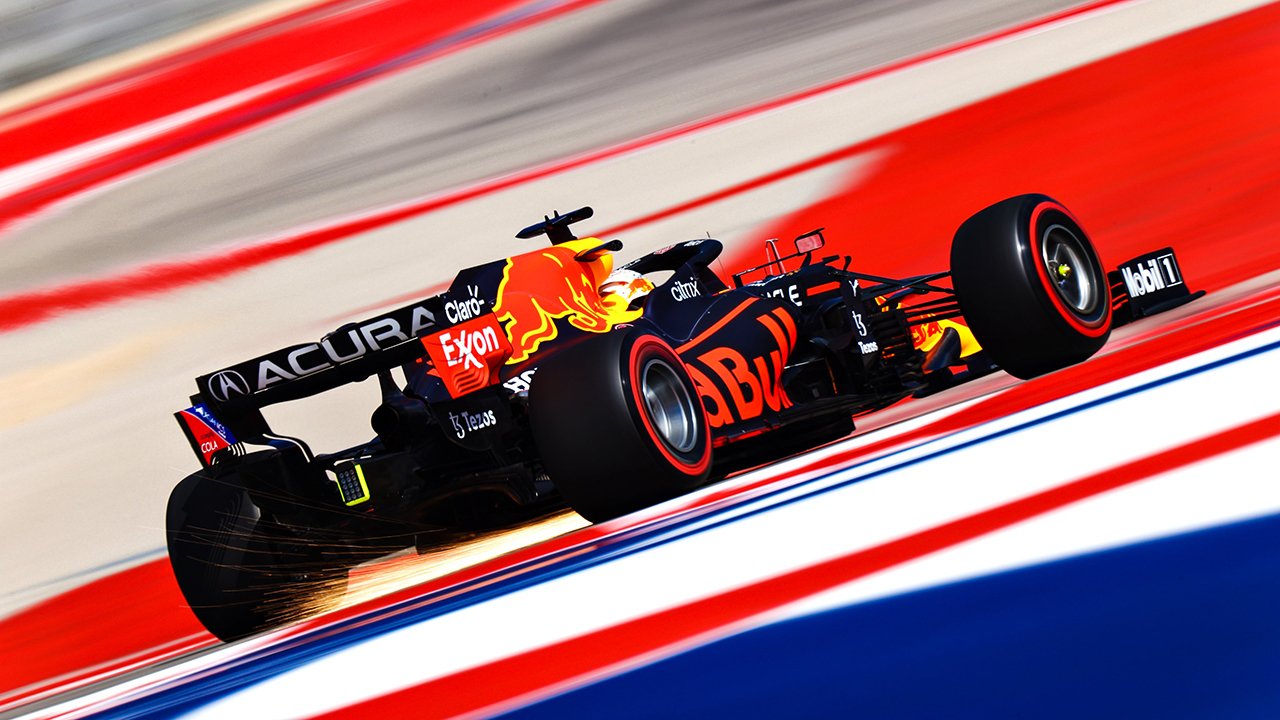 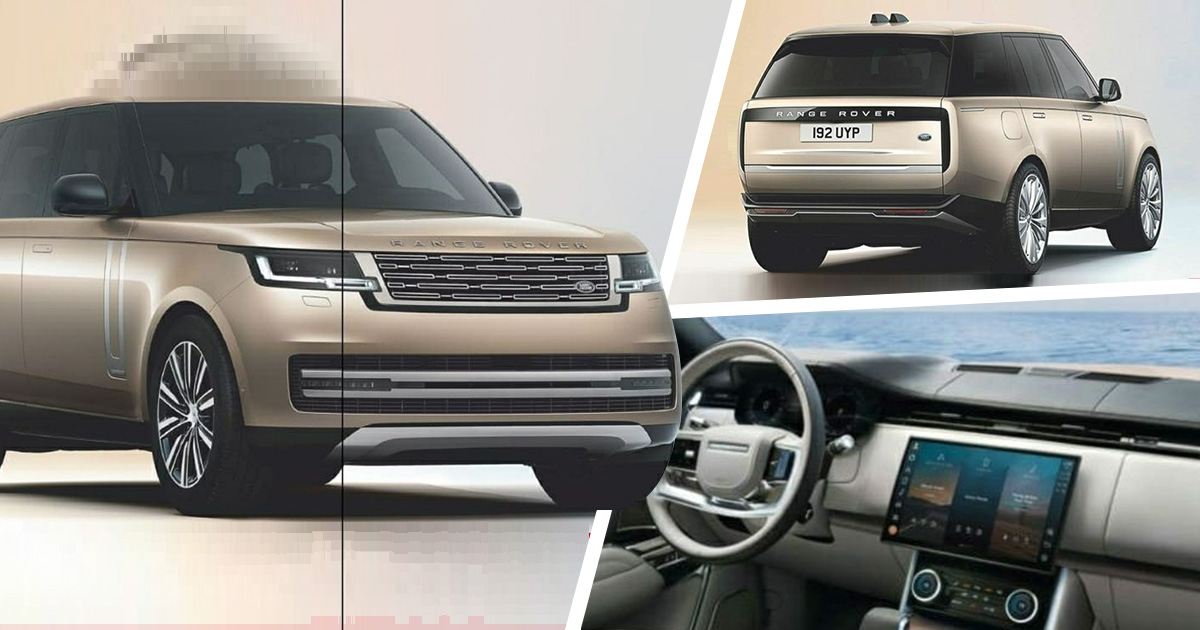